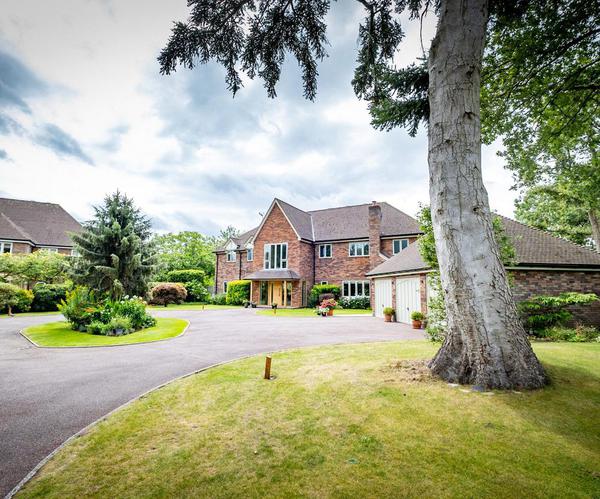 Throw open the gates to Tuckenhay and roll into your own teardrop driveway to marvel at the sheer vastness yet humble and homely feeling of this beautifully uplifted six bedroom home. With the talented hands of MRT Architects, a Stratford-upon-Avon studio, infusing a modern take on a Tudor aesthetic to the garden room extension, Tuckenhay is ready to embrace a new chapter of living. From the enhanced central gable, creating a two-storey atrium of welcoming light and life, to the garden room, wh 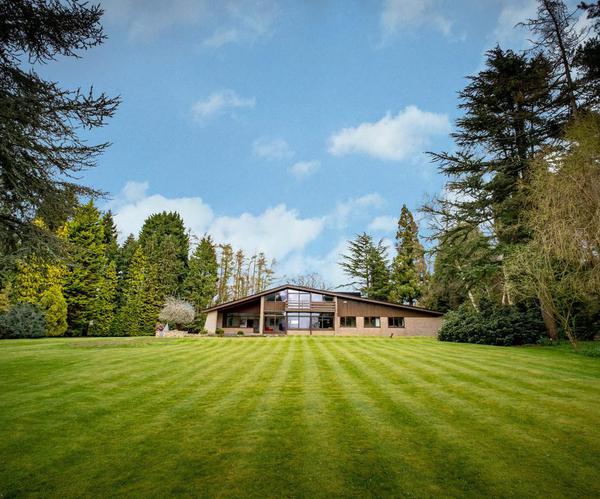 Sat in luscious grounds in Lapworth, this five bedroom, three bathroom home was originally conceived by West Midlands architect, John Madin, whose exemplary work is noted as contributing to the transformation of postwar Birmingham. Madin designed and built Juniper Hill for client Jack Davies between 1957 and 1959, a home for the ages where Davies, a timber merchant, could spend time with his family, enjoying the home and its beautiful surroundings, including the five dominant oak trees that pun 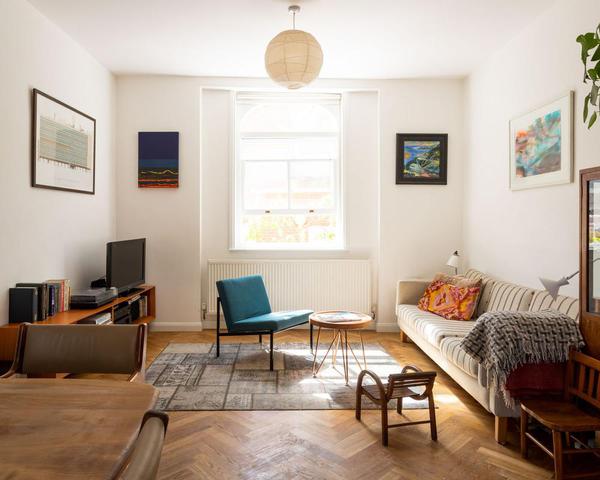 Fig trees, olive tones, rustic Victorian living awash in a simple, elegant and modern palette that makes this house a delight for the ages. Hackney’s hidden garden treasure. Set on the end of a run of terraces, this two bed house, dating back to 1870s has a fascinating history and an abundance of potential to take it into the next era of living for its new owners. Stood not far from Mare Street and London Fields, this Hackney home boasts unusual treasures, light, location and a hidden walled g 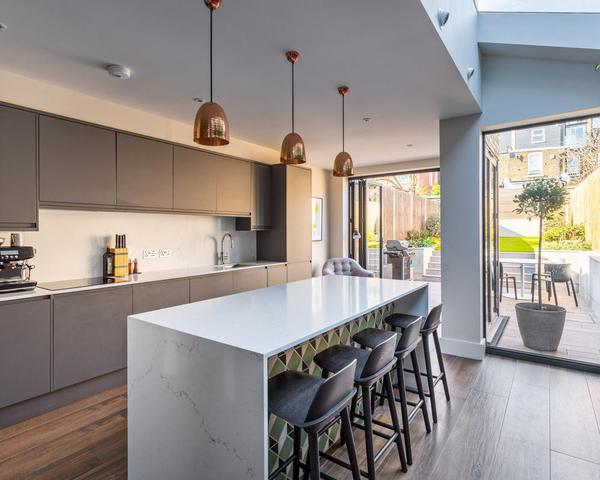 Nestled between two deep terracotta terraces, this property is a stylish sanctuary in bustling Harringay. This is a perfectly neat yet ample five bedroom, terraced property that shows how timeless, contemporary living can be achieved in a Victorian build, with the clever use of storage solutions all over the home for sleek, stylish living with plenty of attitude. We could say “Minton Tiles on the front porch” and leave it at that, but this home has so much more to reveal in its interior splendo 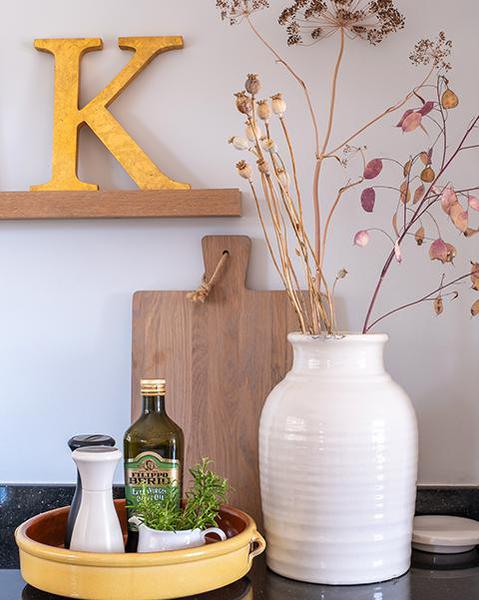 When it comes to seasonal style and design, Mr & Mrs Clarke believe there are no rules for living stylishly, only moods and feelings that dictate how we dress ourselves and indeed, our homes. This is why spring remains such a key marker on the calendar for changes to be made. Edits and uplifts. Whatever extent, refreshing ones home evokes the feeling of newness, and with it, renews our vigour for life and all its beauty. With the sun giving us that ray of goodness we all need, textures it 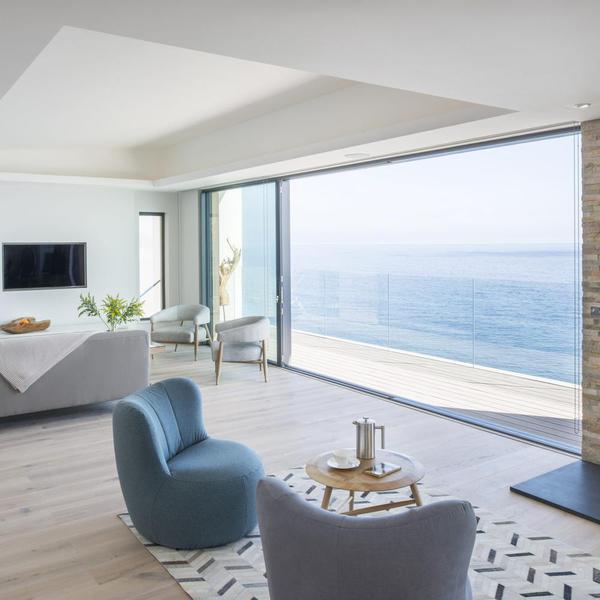 KAST Architects was founded in 2014. A young, dynamic practice, Nicholas has a deep connection and interest in regionalism and responding to locality and climate with his concepts. Based in Truro, Cornwall’s only city, the team has a penchant for bespoke houses (they’re saying all the right things to us). Having grown up in Cornwall, Nicholas is completely aware of how special this UK spot is. But, as an architect he has made it his mission to travel and work outside of the country, for perspect 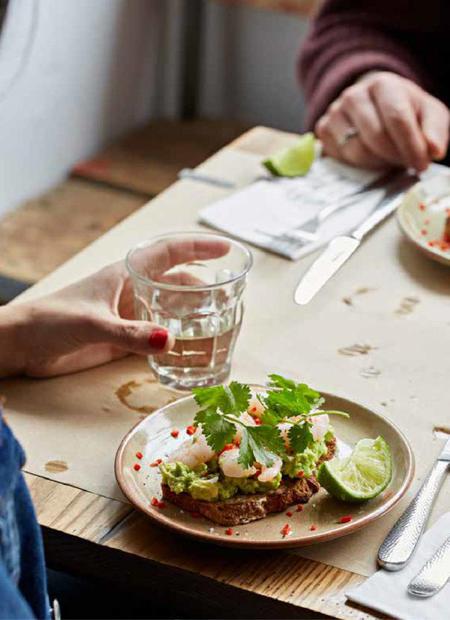 An appetite for sustainability ◆ Mr and Mrs Clarke

Not to make it sound completely hipster, but Padstow has some delicious dining options, beyond the expected Stein offering. No disrespect meant to the man himself, Rick Stein is in part, responsible for putting Padstow on the map, but there is much more to this town that the Stein stamp. Independent businesses are the beating heart of the town, winding their way up narrow streets and alleys. You’ll see boutiques and bars, coffee shops, brunch stops and restaurants that’ll have you salivating at 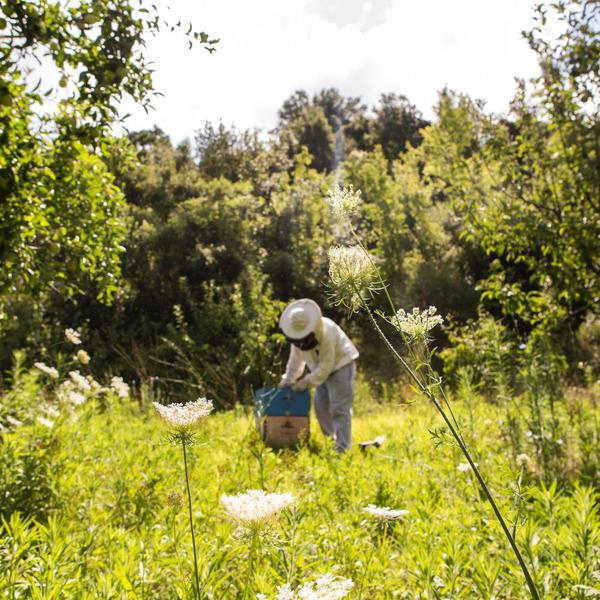 Mr & Mrs Clarke are passionate about commitment to the environment, with particular attention being paid to the ways in which we can celebrate and assist nature, through the home. It’s a delicate balance after all. The benefits of the great outdoors and our quest for manicured and well-maintained garden spaces can sometimes be in conflict with nature’s needs and that of our tiny troopers, the bees. We know that the world needs bees; pollination being their main, but crucial, gig. But it is wort 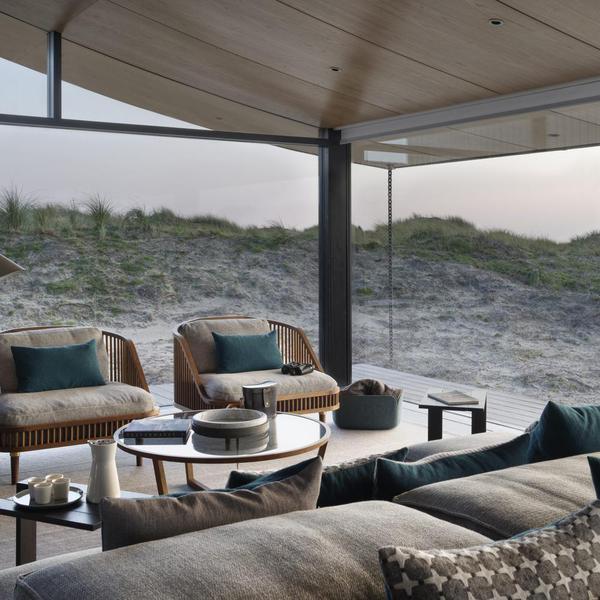 Mr and Mrs Clarke have made no secret of their passion and joy for Scandinavian living. Whenever there is an opportunity to delve a little deeper into the concepts that run through and revel in its impact on home vibes, we simply cannot resist. The very essence of its ethos, to live simply and beautifully, speaks to our souls. Our latest territory, Stratford-upon-Avon, is awash with great places for dining and living, and one such hot spot, MOR Bakery, brings about all sorts of delectable adject 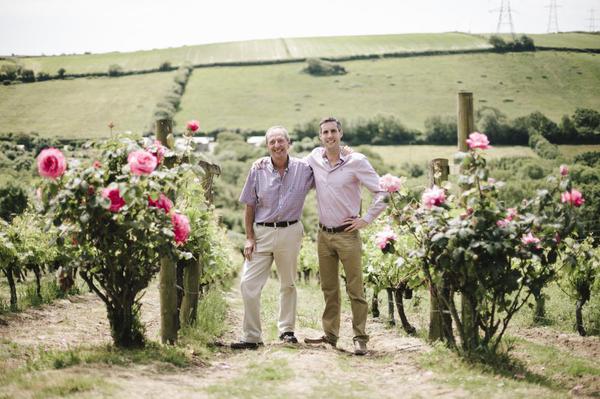 The UK is experiencing an exciting and delectable time right now. For never have we had so much success with our home grown talent, specifically, our wine produce. Not commonly known for the most fruitful of crops due to the oft inclement weather, Britain is now producing luscious grapes with their own cool, crisp, unique edge. Vineyards around England in particular are making their mark; from Nyetimber to Chapel Down, Tillingham and Astley, there is much to celebrate in the Great British gr
Load More
Close ✕